Inspiring Dreams is our motivational programme aimed to support you to develop the skills and knowledge you need to take the next step in your life.

We can often feel as though our struggles add up, combining to become a mountain we just can't climb alone. That's why we designed a programme specifically for our Magenta Living tenants, aimed to give you the tools to overcome your personal 'mountain' and get a new outlook on life. Inspiring Dream's is an exciting opportunity to make a change in your life. Don't put it off any longer, get in touch!

Join us at The Lauries Centre,

Enquire to book your place now!
We'll be in touch to let you know when we are ready.

What is the Inspiring Dreams programme?

Inspiring Dreams is our motivational programme aimed to support you to develop the skills and knowledge you need to take the next step in your life. Designed for Magenta Living, this is an exciting opportunity to make a change to your life.

What will you get?

Following the course, we’ll help to link you to a wide range of next steps that will help you get to where you want to be.

The course is completely free to attend but booking is essential! Please use the form below or contact the Community Regeneration Team on 0808 100 9596 to book your place.

Get an idea of what to expect, watch the video!

Tenants who joined us on previous courses found it incredibly beneficial; take a look at the feedback below. 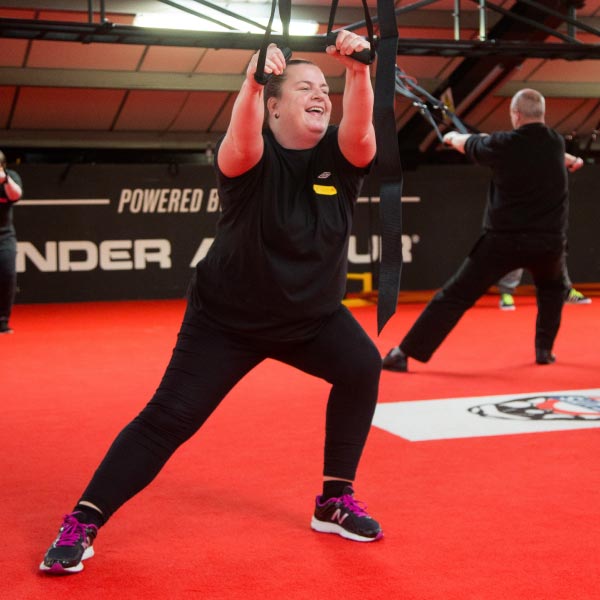 Karen is a single mum with a daughter in primary school.  Karen has described her days before Inspiring Dreams as being “get up, take my daughter to school and go back to bed until it’s time to pick her up”.  After spending time with Underground Training Station Karen was inspired to improve her health and fitness levels to be able to enjoy more time with her daughter.  Instead of going back to bed after the school run, Karen heads to the local leisure centre for a swim or to take part in exercise classes.  The whole family is eating more healthily, Karen has lost 3 stone and has seen a huge increase in her energy levels. Karen has recently started training with a local care agency to become a home care assistant. 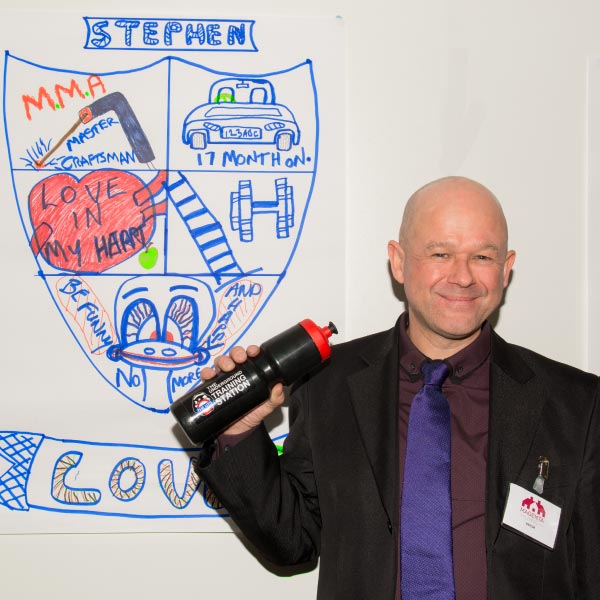 Stephen was in a very dark place when he joined our first Inspiring Dreams group in February 2017.  He had lost his job as a master welder, was struggling with debts, had been given a 17 month driving ban for drink driving and was angry at the world following the death of his beloved dog.  Inspiring Dreams helped Stephen find the resilience he needs to be able to deal with all these challenges and the confidence to make positive decisions.  After taking part in a presentation to promote Inspiring Dreams at a Birkenhead Job Centre, Stephen was introduced to a plastics manufacturer who were looking for someone who could work with heat.  He was successful in the interview and has continued to learn new skills in his new role. Stephen has a plan to clear his debts and is cycling to work to improve his health. And even has a new dog that one of the Inspiring Dreams group asked if he would adopt. 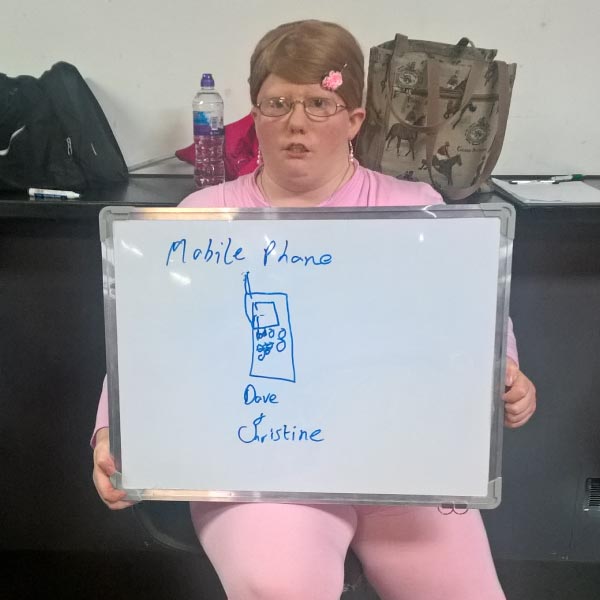 Christine is very shy and lacks confidence when meeting new people. Her disabilities have held her back in the past as she feels that people will judge her and suffers from a lack of confidence. After working with one of Magenta Living’s Tenancy Sustainability Officers, Christine felt confident enough to join Inspiring Dreams in February 2018.  Over the two weeks, Christine grew from being shy and quiet to confident and chatty. Christine is still on her journey to be job ready, but is volunteering with a pony sanctuary and is looking forward to working with our Digital Communications Officer to set up a YouTube Channel about her hobbies. 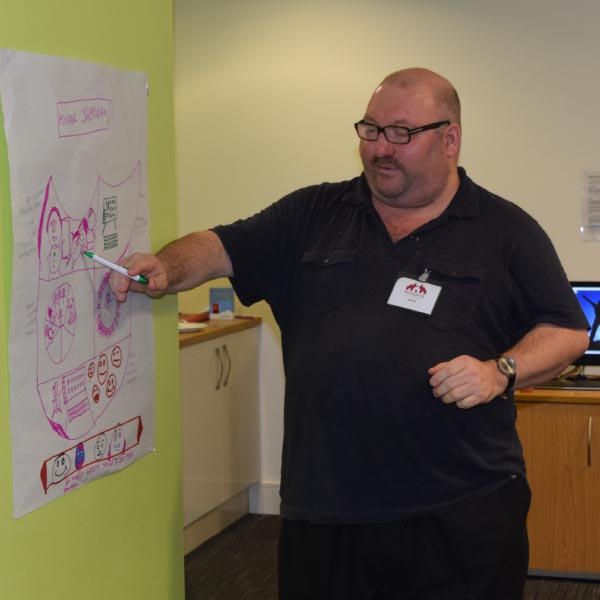 Michael joined Inspiring Dreams after hearing about it from a neighbour who had completed an earlier course.  He had previously worked in factories but due to his health was no longer able to and felt he didn’t have the skills to find another job.  Through Inspiring Dreams Michael became more engaged and developed a plan to increase his skills and confidence with computers.  He has completed IT and Business Admin courses and is continuing to work with our WoW Adviser to identify the next steps on his journey back to work. Michael recently featured as a case study in the Magenta Living newsletter.  Michael has started volunteering with Age UK Wirral as an activities co-ordinator working with older people.  He has made such a good impression that they have asked him to take over more sessions and is on cloud nine with the new confidence this has given him. 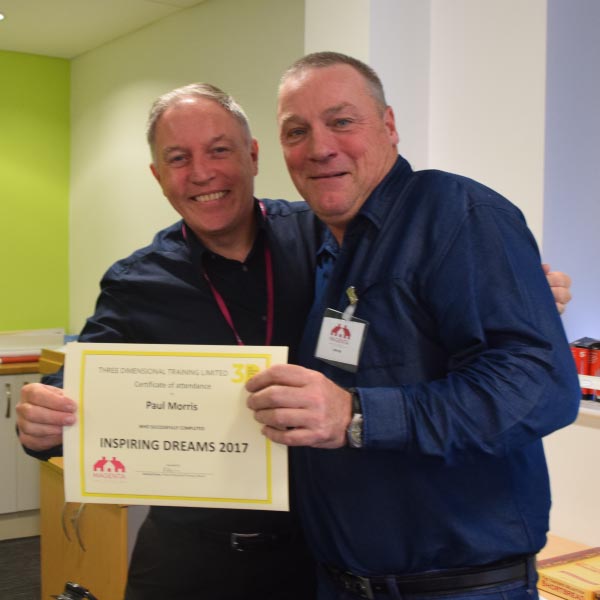 Paul heard about Inspiring Dreams at the WoW Event in September 2017.  He joined the course to boost his confidence and employability. Paul had already completed an IT course with Wirral Lifelong Learning and has taken part in a 2 day customer service course.  In recognition of his commitment to learning, Paul was invited to a celebration of learning hosted by the Mayor of Wirral.  Paul has started to work part time as a cleaner in a shop near his home.  This has helped him start to feel more confident about his future chances of employment.