In response to the Coronavirus we have closed Partnership Building to visitors and we will only carry out emergency repairs. Please see further guidance, here.

Arrowe Park Hospital had contacted Travis Perkins as their supplies were running low and they were desperately in need of more hand sanitisers. Travis Perkins managed to source a large number and Magenta Living stepped in to help fund the essential products. Arrowe Park were ‘absolutely delighted’ with the much-needed donation. Magenta Living have also donated tubes of hand creams for staff at the Hospital following a request via a staff member. 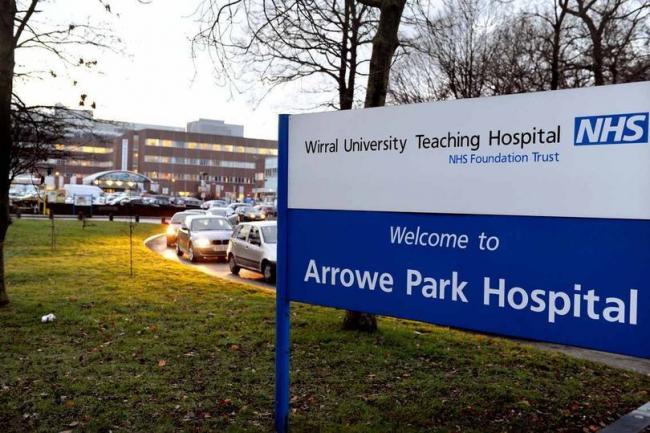 The Magenta Living Board have approved a community funding budget which will be used to help out local organisations or individuals in need during this ongoing crisis. Some of the budget has already funded toasters and kettles for Wirral Ark, a local homeless support and accommodation centre, so that individuals have facilities in their own living space following a plea on social media.

Pauline Cox, Fundraiser at Wirral Ark said: “The items will be such a help to us, not just at this time but for future projects after the current crisis is over. Magenta Living has always been a tremendous support to Wirral Ark and it is very much appreciated by both staff and service users.”

Magenta Living has also donated Wii games, specialist soaps and hand creams to a local community special school, Meadowside School in Woodchurch. This was again following a request via a staff member.

A representative from Meadowside School said: “Even knowing that the hard work of the staff is being recognised goes a long way to support their wellbeing, and I know the children will be delighted with the Wii games. When they are happy and engaged, the environment is safer, so thank you.”

Brian Simpson, Chief Executive of Magenta Living said: “In these trying times, it is very important for the community to pull together and Magenta Living is committed to helping out in our local neighbourhoods on a daily basis. We have over 100 staff on stand-by to volunteer in any way they can to help any local community groups that need some help and support.

“We hope the community fund will help support our partners and the communities in which we work across Wirral and West Cheshire during a very difficult period.”